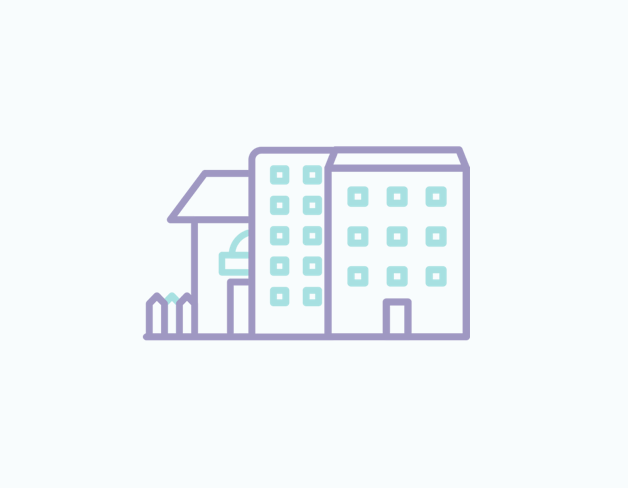 International Plaza is a high-rise commercial and residential building at 10 Anson Road in Tanjong Pagar, within the Downtown Core of Singapore, next to Tanjong Pagar MRT station on the East-West line.
In 1966, the Urban Renewal Department of the Housing and Development Board was formed to facilitate greater flexibility and autonomy in the comprehensive redevelopment of Singapore's Central Area. The development of International Plaza was the result of the department's third Sales of Sites program in 1969.
To avoid affecting operations within the building, construction of the International Plaza was carried out in three phases. The first phase involved the construction of a seven-storey commercial and retail podium. This was followed by the second phase of building the office tower. The last phase was construction of the apartment units and penthouses above the offices. Built at a cost of S$52.8 million and completed on 7 June 1976, the 50-storey International Plaza was one of the pioneers Singapore in the 1970s of integrating multiple operations into a single mixed-use development.
In 1985 owners carried out a minor upgrade, involving an interior retrofitting and the addition of an external glass wall to achieve the desired overall thermal transfer value rating. International Plaza's refurbishment cost S$15 million. The building had an elaborate LED facade installed, as part of the Singapore Government's plan to light up buildings in the central business district.
With a height of 190 meters, the International Plaza was one of the three tallest buildings in Singapore when it was completed in 1976; the other two were OCBC Centre and DBS Building (186 meters; 610International Plaza was the tallest commercial build.