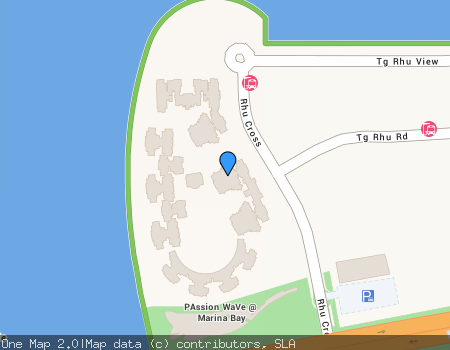 Tanjong Rhu is a subzone within the planning area of Kallang, Singapore, as defined by the Urban Redevelopment Authority (URA). The perimeter of Tanjong Rhu is made up of Nicoll Highway in the north; Mountbatten Road and Fort Road in the east; East Coast Parkway (ECP) in the south; as well as Marina Channel and Kallang Basin in the west.[1] Tanjong Rhu is the largest in terms of physical area among the nine subzones that make up Kallang.